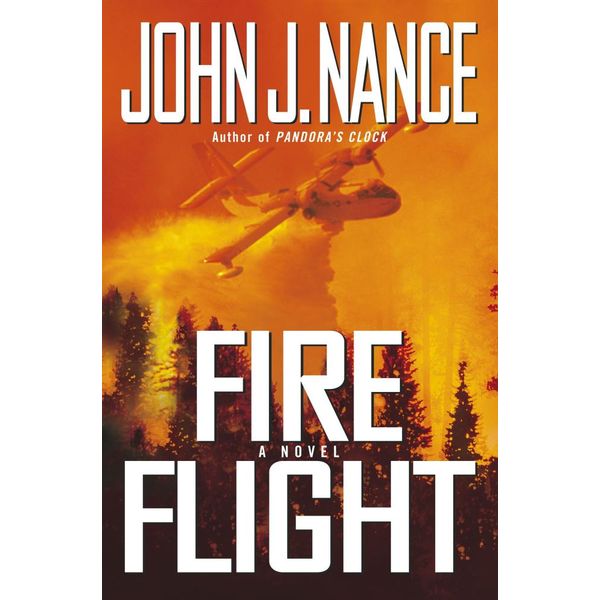 Clark Maxwell is a retired veteran and nothing is more certain in his life than his love to be airbone and fly a plane like there is no
tomorrow. After getting a call of duty from his old boss, Jerry Stein, he is forced to put aside his retirement and get back to the business of
flying planes. Clark is an extraordinary pilot doing an extraordinary and risky job. He is a contract pilot at the Yellow stone
airport where he puts out wild forest fires, which are common in
California. Nonetheless, he enjoys every bit of his job and he puts his
heart and soul onto what he does best.
Karen Jones is a pretty woman in her mid thirties. She is married to
Trent Jones. At first Karen thinks she got married to her dream man
but as time passes by, she unmasks Trent Jones as an impulsive and agitated man and an
abuser as well. This realization is a bitter pill to swallow for Karen,
who even compares her husband to Saudis, who once they marry a
woman, they think they posses her and control every aspect of her
life. Now their marriage is sinking and she falls even deeper into domestic abuse. The
only thing working out in her life is her job, which is her soul. She is a smoke jumper and works at the Yellow stone Airport.
Her mandate is to put out forest fires at ground level.
Now question are being asked after a strong airplane DC-64
seventy six gets a mechanical damage and crashes during an operation
killing two instrumental pilots Jeff Maze and his co-pilot. This
tragedy sends waves of shock not only to their fellow pilots but as well
all the staff who work at Yellowstone. The NTBS have now come in to
investigate what could have made the plane to fall. One man, though,
suspects foul play- Clark Maxwell. Is there is something sinister happening to Jerry Stein’s plane as well?

But will Clark get to the bottom of what is happening with the planes
or will he never live long enough to figure it out? Does Jerry Stein’s story that he has been kept in shadows and doesn’t know what is happening hold
any water? How will Trent Jones react to losing his beautiful wife? And are Clark Maxwell and Karen Jones hitting it off, or is it merely a hoax?
The Fire Flight is yet another amazing novel written by one of my most favourite authors, John J. Nance. The novel is elaborate and tells
us in details about the daily activities and experience of silent heroes
who dedicate their lives to put out forest fires. Extremely marvelous
is how I can describe this novel.