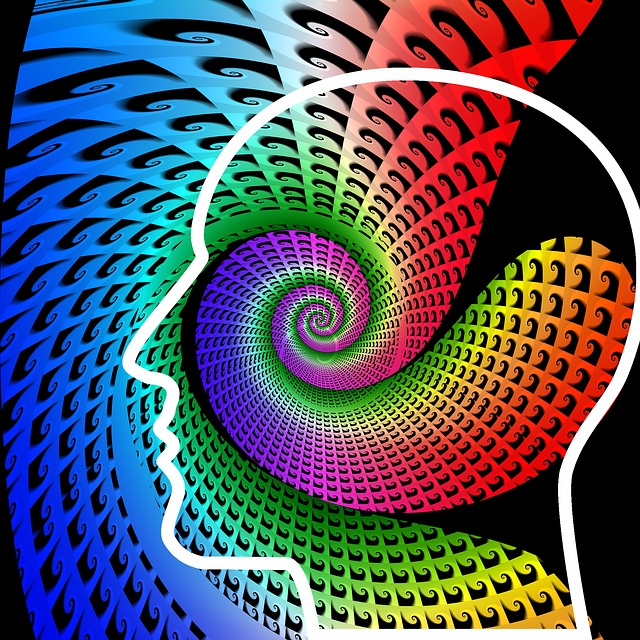 Could there be a connection between happiness and success? What about group work and laziness? This article will not only attempt to delve into the psychological concepts that explore the relationships between the concepts described above but also demystify stereotypic jury decision-making and the strife for organisational equity.

To begin with, Steiner(1972) describes additive tasks as those group jobs whose product of is the cumulative effort of individual members of the group partaking in the task to the same capacity. In such tasks, there is often a tendency for individual entities to slack off and, consequently, amount to contributing less effort in the work being done. Social psychology terms this phenomenon as ‘social loafing’. In a study to draw a clear cut relationship between social loafing and additive tasks, Ringelmann (1913) proved that, indeed, the productivity of people working together in the same task decreased significantly than when they performed the same task alone.

When it comes to happiness, psychologists refer to it as the state of high Subjective Well-Being (SWB). According to a study by Lyubomirsky, King and Diener (2005), being in a state of high SWB can, in fact, lead to financial success, increased work productivity, better health and longevity, improved self-image and an even more positive perception of others. Several emerging studies have concurred with their results. However, other parallel dissertations have also come up to suggest the existence of an optimal state of SWB (Oishi, Diener & Lucas, 2007). Being too happy beyond some level, the studies hypothesise, could cause a decrease in creativity, illicit aggression in others or even culminate in depression.

Stereotypes based on physical attractiveness and other demographic characteristics influence many of our day to day decisions.  A study by Landy and Aronson (1969) discovered that such bias also extended into the criminal justice system. In their findings, it was seen than an unattractive defendant was more likely to be given a harsher sentence by a jury than an attractive defendant.  Bray (1978) further revealed that jury decisions were sometimes also subject to other demographical biases beyond physical appearance. According to his study,  individuals of higher social status where likely to receive more lenient sentences as compared to others of low social status in the same case situation.

Finally, this article will discuss the Equity Theory by Stacy Adams (1965). It postulates that individuals in a group assess their inputs and outcomes relative to other group members’ inputs and outcomes. It is this theory from which the Fairness model of Equity (Carrell and Dittrich, 1978) derives. According to this psychological model, people have essentially three basic rules for determining the fairness of group outcomes. First, whether or not their share of rewards is equal to their input. The second rule is whether or not the criterion used to divide the rewards among members is fair or not. And finally, if proper rationale for the distribution of inputs and outcomes was given beforehand.